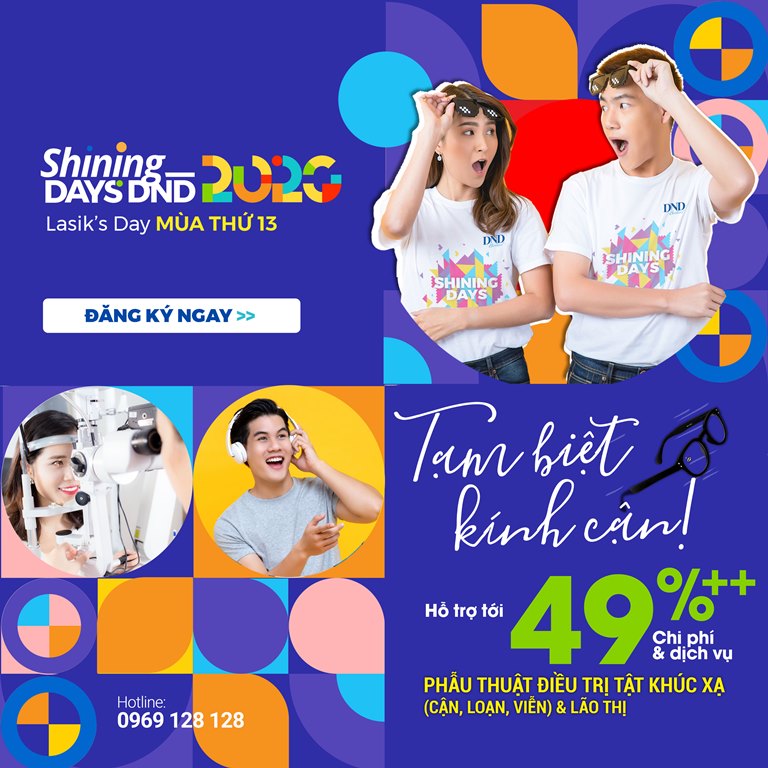 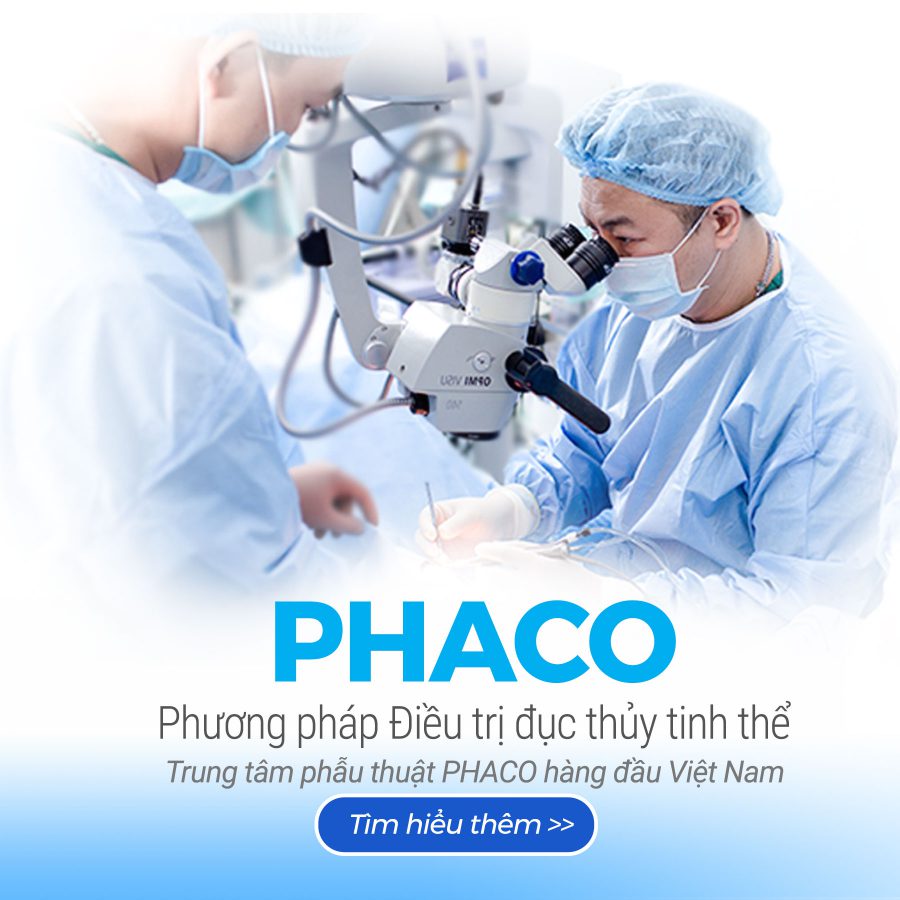 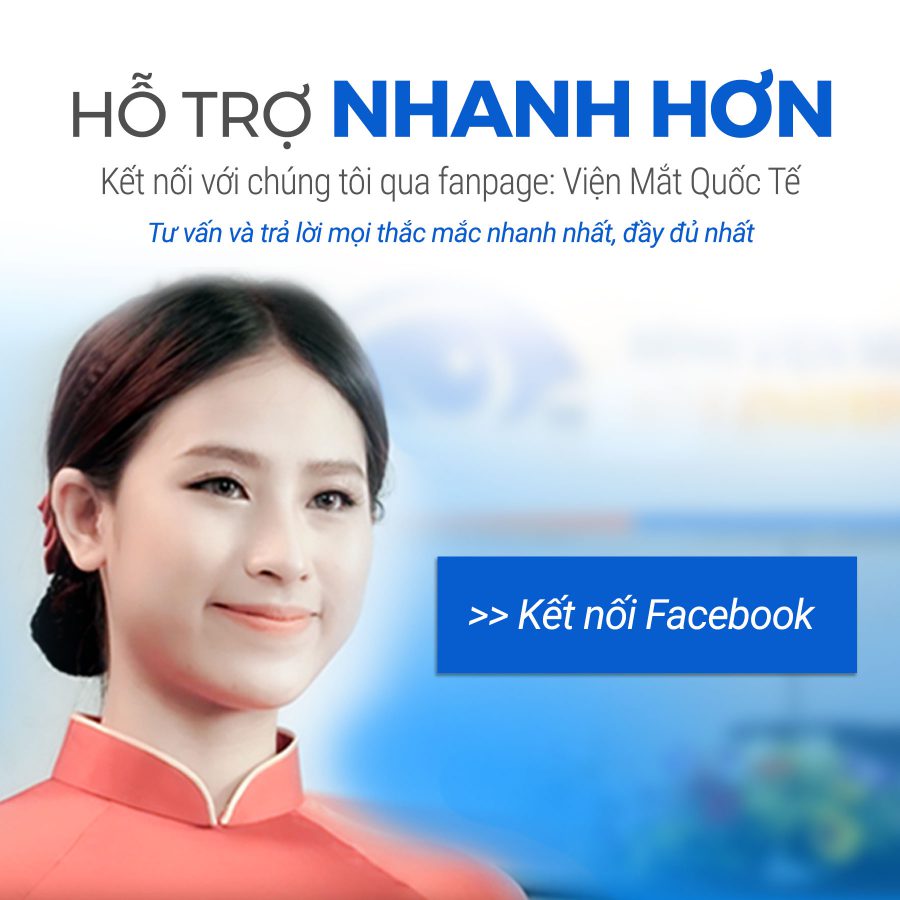 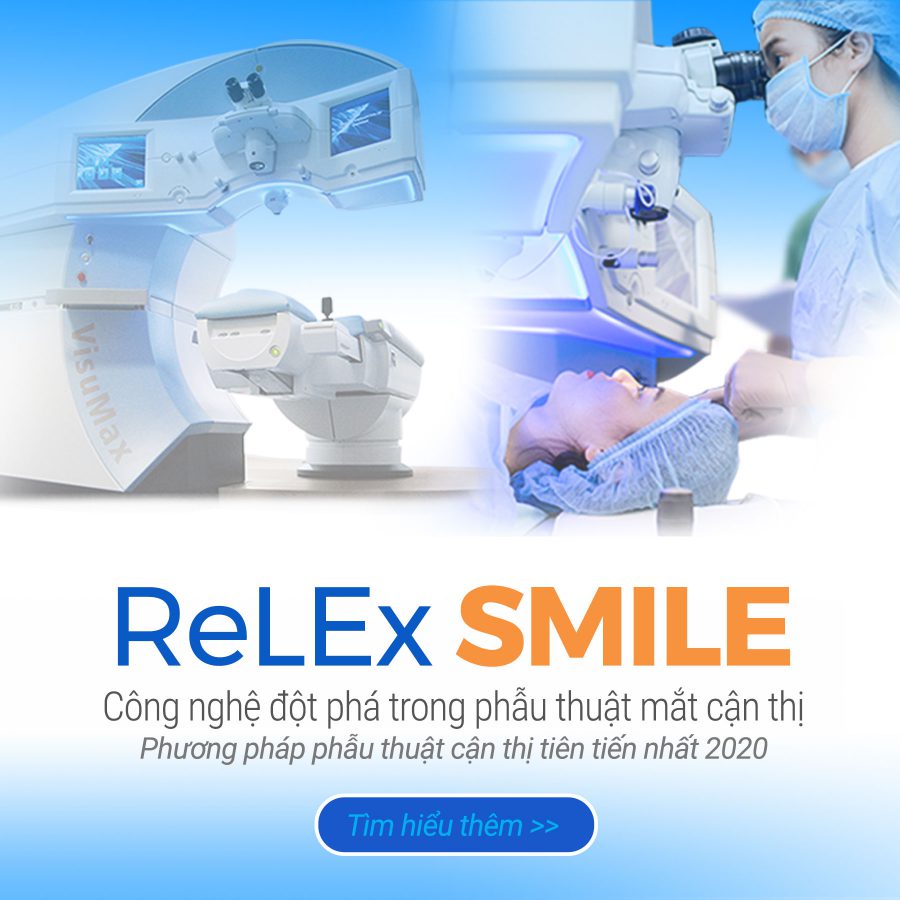 Congenital cataracts occur in newborn babies for many reasons that can include inherited tendencies, infection, metabolic problems, diabetes, trauma, inflammation or drug reactions.

As an example, tetracycline antibiotics used to treat infections in pregnant women have been shown to cause cataracts in newborn babies. Congenital cataracts also can occur when, during pregnancy, the mother develops infections such as measles or rubella (the most common cause), rubeola, chicken pox, cytomegalovirus, herpes simplex, herpes zoster, poliomyelitis, influenza, Epstein-Barr virus, syphilis and toxoplasmosis.

Older babies and children also can be diagnosed with cataracts, known as pediatric cataracts, for similar reasons. In about 0.4 percent of all births, congenital cataracts are found or soon develop. Not all congenital cataracts require surgical removal, but many do. Cataracts that cloud only the peripheral portion of the lens may not need removal, because central vision remains unimpeded. Very small cataracts, too, may be considered too insignificant to require surgery.